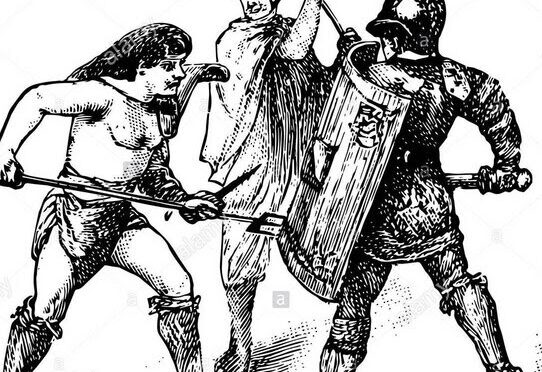 Berkeley-In a second amended Turner vs. Pacifica Foundation complaint filed at the end of February, KPFA board chair Christina Huggins, KPFA LSB member Donald Goldmacher and Pacifica director Andrea Turner accuse Jan Goodman, the proposed new vice-chair of the board in the “New Day” bylaws proposal, of prohibited self-dealing and financial misconduct while on the board.

On or about March 28, 2018, the transaction of a $500,000 loan to PFI from Pacifica Supporters Loan LLC. The principals of PSLLC are Jerry Manpearl, an attorney and Goodman’s husband, and King Reilly. At the time of the subject loan transaction, Goodman was a member of the Pacifica Foundation board. … Despite her obvious conflict of interest on account of being married to a principal of the lender, Goodman did not recuse herself or abstain from the PFI Board of Directors vote approving the loan, but instead voted to approve the loan. $28,000 was paid to Manpearl, Goodman’s husband, for legal fees and expenses and $10,000 was paid to Reilly as a brokers fee…. The PSLLC-PFI loan was unlawful and a prohibited self-dealing transaction”.

Now to be clear, like pretty much everything in the sloppy lawsuit from “Pacifica Safety Net”, this charge is bogus and untrue. For one thing, Goodman did recuse herself from the closed session vote on the loan. But what is important to note  is that Goodman is being put forward as the future vice-chair of the board for 3 full years, with the power to personally select enough of the other board members under the New Day proposal to ensure her agenda will prevail. Yet some of those at KPFA on the record loudly supporting the New Day bylaws revisions have no compunctions about swearing in a court of law that Goodman’s behavior has been unlawful and unethical.

We hate to cite this lawsuit at all, as it is such a ridiculous piece of work (pretty much what would happen if you took a Save KPFA propaganda email and cut and pasted it on to legal paper without the most basic fact checking), but here at Pacifica in Exile, we provide documents, so here it is. You’re paying for it.

What this episode reveals is that the New Day folks, while they may be promising you smaller boards that will never fight, in reality have absolutely no hesitations turning on each other with bogus accusations whenever they feel it is advantageous. The “New Day” will be much like the old days. We can’t come up with any justification for them  trying to revise the bylaws to install a board member that they would testify to a court under penalty of perjury is guilty of unlawful and unethical conduct.

The moral of the story is that you can’t fix bad behavior with bylaws. Under any set of bylaws and any organizational structure, people that want to wreak havoc and sling allegations at their colleagues, will do so. The “New Day” alliance between KPFA, KPFK and possibly KPFT against the two east coast stations is built on a highly shaky foundation that is coming apart before their bylaws revision even comes to a vote in May. It won’t fix Pacifica. It won’t even stop the board members from suing each other.

Vote NO on the New Day bylaws in May and more importantly, start taking names. The KPFA and KPFK board members who have refused to condemn the Safety Net lawsuit from Goldmacher, Huggins and Turner should not be returned to any Pacifica board. The New Day supporters pretending that changing the bylaws is changing the bad behavior on the boards are not what Pacifica needs. If you reject the New Day proposal, you’ll still have the ability to vote off bad behavior and those who sanction it. And that is how you really create a new day for Pacifica.