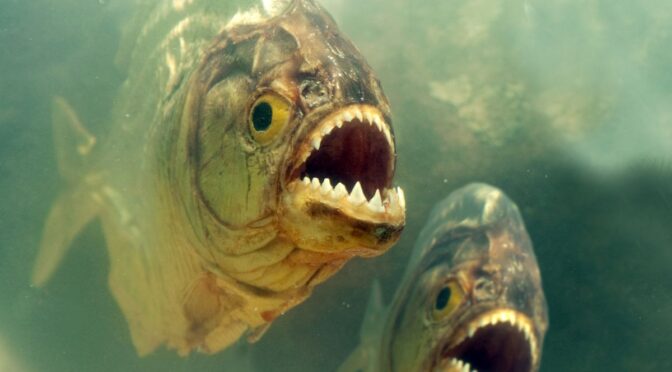 Berkeley – The ironically named “Pacifica Safety Net” has struck again. While we weren’t sure Donald Goldmacher could top his previous pathetic performance as a nonprofit board member when he petitioned the LA Superior Court to have a receiver take the nonprofit’s assets away, he has done it. Now he has petitioned the FCC to take one of his valuable radio licenses away and give it to someone else. The Federal Communications Commission is in receipt of a formal request not to renew the broadcasting license of WBAI-New York from Donald and his cohort Sherry Gendelman.

The petition itself is viewable here. Like most Goldmacher-prepared Pacifica documents, we would characterize it as a haphazard mess. The primary complaint, which is alternative health information on WBAI, is outside the jurisdiction of the FCC. By definition, they are content-agnostic. If they didn’t renew broadcast licenses because of on-air criticisms of the COVID vaccines, they would have had to delicense the entirety of red state talk radio. Otherwise, there are some random treasurer’s reports from WBAI and some evidence of both management and the LSB responding to issues with premiums, which is what you would actually want to see happening i.e. complaints and then board and management response.

We aren’t going to deconstruct the whole thing, but it lacks merit, as can be demonstrated by the whopping 3, yes 3, residents of the great city of New York who signed on to it. Here’s the thing, though. The FCC is a bureaucratic institution and required by law to process any petition received, regardless of its stupidity. They are not quick. They are also handicapped by the partisan gridlock in DC, which has kept Biden appointee Gigi Sohn, and a democratic majority on the agency, delayed. The two Republicans on the FCC, Brendan Carr and Nathan Symington, are strategic, and while they could care less about criticism of COVID vaccines, they would certainly see an advantage to stripping away a large broadcast license from the left in the biggest radio market in the country, and making it available to the repressive forces in Eric Adam’s New York. After the 2024 presidential election, if the Democrats do not prevail, and the FCC drags out the renewal, they will be able to make that happen, using Goldmacher as a wedge. So the political idiocy Goldmacher and Gendelman are demonstrating is vast. Imagine the damage to NYC progressive politics from a new hard right and no doubt extremely well-funded portal for white supremacy and nationalist politics in the biggest city in the United States. NYPD will be celebrating.

Goldmacher seems to vaguely sense the damage he could be causing. At the end, he suggests that he doesn’t “really” mean that the FCC shouldn’t renew the WBAI license, and instead they should just “sanction” the nonprofit board he sits on, or basically, himself. But that’s not how a petition to deny works. It’s a request to deny the renewal and make the license available to a new licensee. It can be granted if the votes at the FCC are there under a Republican presidential administration. The Republicans of the Trump era are not shy to make bold moves nor to punish blue states and left-wing organizations, especially if some fool in the organization directly asks them to give away a multimillion dollar media asset to right-wing forces.

A tape recording of Goldmacher trying to get people in New York City to sign on to the petition to deny exists and has been circulating in a number of Pacifica circles. (He asked the wrong person). For now, we are not going to publish it, as we would have to remove Goldmacher’s personal cell phone #, so as not to dox him. Laws on tape-recording phone calls without consent are different in California and New York, and we don’t want to create another lawsuit target for the litigious Goldmacher in the person who taped the call. But it is quite a listen. If we can clarify the legal issues, we will try to get it to you at some point.

What it comes down to is that Pacifica members in Berkeley, much like the working class has largely done for the past 50 years, are continuing to vote in local station board elections for the boot on Pacifica’s neck and the eventual loss of the left’s only broadcast mass media institution. In other words, getting spun around by well-funded propaganda to vote against their own interests, over and over again. Until that changes, KPFA and Pacifica’s future will be dicey and troubled. It is in your hands to “end all the fighting” and more importantly, pull your vote from anyone who is affiliated with or endorses the FCC taking away a Pacifica license or a receiver getting control of all the assets. You’re not doing it. By making Pacifica fight off one piranha attack after another, you are endangering the survival of your own station and everybody else’s too. All I can tell you is when people show you who they are, believe them. It’s past time for KPFA members to get a whole lot smarter.