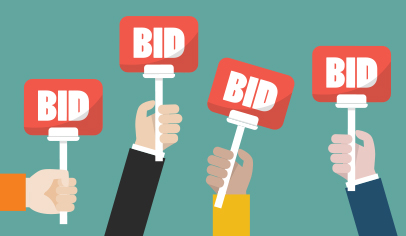 Berkeley – KPFA-FM has not paid property taxes to Alameda County for the last six years for the station’s studio at 1929 Martin Luther King Jr Way in Berkeley. At six years of consecutive unpaid property taxes, the County Tax Collector may seize the property for public auction and the tax collector has announced their intention to do so.

Here is a copy of the property tax statement for 1929 Martin Luther King Jr Way on file at the Alameda County Assessor’s Office.

Here is a copy of the January 13 notice of an upcoming public auction of the 1929 Martin Luther King Jr Way property for unpaid property taxes.

END_OF_DOCUMENT_TOKEN_TO_BE_REPLACED 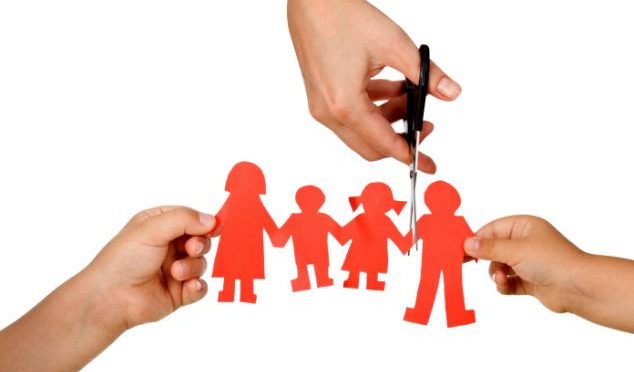 Berkeley – On January 23, an Alameda County, California courtroom decided to allow 600 members to force their late-submitted anti-democratic bylaws proposal to a referendum vote immediately at the expense of Pacifica’s membership. The January 23 decision pauses the results of the last delegate election, which 6,085 members participated in. It delays the seating of national board reps selected by newly-elected delegates and keeps the outgoing national board unwillingly frozen into place for another seven weeks. Each Pacifica member faces a bill of approximately $1.50 each for what will be the third nationwide election in little more than a year. Ballots are expected to go out in mid-February.

This publication had previously suggested that Pacifica members would be well-advised to simply ignore these bylaws ballots should they receive them. But we are now changing that advice. On further review of this ill-advised proposal, we strongly recommend a loud and decisive “NO” vote. We will talk a bit about why below.

END_OF_DOCUMENT_TOKEN_TO_BE_REPLACED 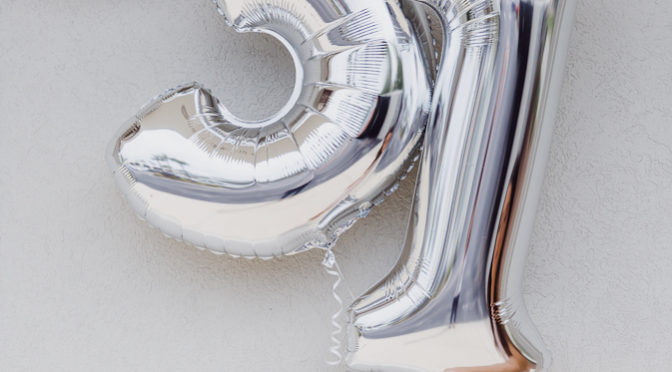 We have prepared this list to assist both the two remaining LSB’s and the members, if a member election ensues, to analyze some of the things that would change. We encourage attention to items 26 and 29, which we have not heard cited much in the discussions to date. These are presented in the order in which the language appears in the new bylaws draft, not in order of significance.

END_OF_DOCUMENT_TOKEN_TO_BE_REPLACED 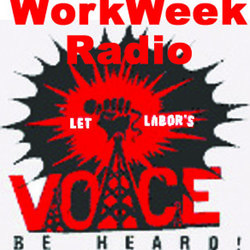 Berkeley – When we last wrote, the Pacifica National Board had voted yes on the anti-democratic bylaws proposal so that the local station boards at the five stations would have the opportunity to debate, discuss and issue their referendums on the proposal to replace the network’s bylaws and revert to a self-appointing board majority. The national board’s statement regarding the bylaws proposal submitted by the Pacifica Restructuring Project can be found here.