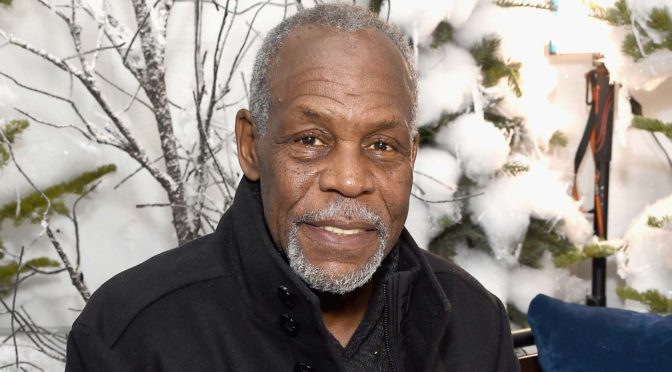 Berkeley – Award-winning actor, director/producer, activist and long-time Pacifica Radio supporter Danny Glover has issued an appeal to Pacifica members to vote no on the replacement bylaws. Glover’s video can be seen here. Glover has made substantial contributions to Pacifica Radio over the past four decades.

Another of the group  who would be appointed as a permanent unelected majority on the Pacifica board has made noises about withdrawal. Judy Graboyes, an associate director at the Bay Area’s East Bay Asian Local Development Corporation, announced her withdrawal on February 13 in a private email and then withdrew her withdrawal a week later, making her status unclear. Graboyes would be the fourth proposed member of the group to withdraw since the proposal was floated to Pacifica members 5 months ago. Her withdrawal would leave only five pre-selected individuals to fill the six seats, after the previous withdrawals of Barbara Ransby, Heidi Boghosian, and Mustafaa Carroll.

Graboyes stated in a February 13 email sent at 5:27pm

“Can I consider this my formal notice that I am withdrawing, or should I talk to Don?”

“Don” is 2019 KPFA director Donald Goldmacher, who apparently recruited Graboyes. Graboyes then stated she was not withdrawing a week later, but the back and forth points to a high chaos level within the Pacifica Restrucuring Project. A messiah approach to solving problems usually fails, and as it is becoming more clear to the appointed what will be expected of them if they are narrowly crowbarred onto the board, they are growing less enthused. As former appointee Carroll put it:

I didn’t want to come into an organization under a cloud.

East Bay Asian Local Development Corporation is the nonprofit partner in Oakland’s controversial East 12th luxury housing development by developer Urban Core. The project has been fought for years by community groups and played a large role in the defeat of then Oakland District 2 council member Abel Guillen by Nikki Fortunato Bas in 2018

Pacifica members who signed the September 2019 membership petition for a vote on the replacement bylaws have been crying foul on being listed as “endorsers” of the proposal on the Pacifica Restructuring Project website, when that is not necessarily the case. One WPFW member has stated that what he endorsed was only that there should be a membership vote, not that he supported the replacement bylaws proposal itself or was endorsing a yes vote.

He pointed to the language on the petition site which said: “We, the undersigned Pacifica members, petition the Pacifica National Board of Directors to hold a membership vote to approve new Bylaws for the Pacifica Foundation.” and further down in the petition form, he said yes to a box labeled: You may use my name publicly as an endorser of this effort.

The WPFW member had not known he was listed on the site as a supporter and had not been contacted to ascertain if he was, in fact, a supporter of the proposal itself.

For more on what the replacement bylaws change, please see our article 31 Things About The New Bylaws Proposal.

One thing we want to emphasize is that bylaws are only bylaws. They are not solutions to every problem under the sun.

Started in 1946 by conscientious objector Lew Hill, Pacifica’s storied history includes impounded program tapes for a 1954 on-air discussion of marijuana, broadcasting the Seymour Hersh revelations of the My Lai massacre, bombings by the Ku Klux Klan, going to jail rather than turning over the Patty Hearst tapes to the FBI, and Supreme Court cases including the 1984 decision that noncommercial broadcasters have the constitutional right to editorialize, and the Seven Dirty Words ruling following George Carlin’s incendiary performances on WBAI. The Pacifica Foundation operates noncommercial radio stations in New York, Washington, Houston, Los Angeles, and the San Francisco Bay Area, and syndicates content to over 180 affiliates. It invented listener-sponsored radio.