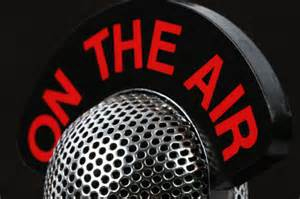 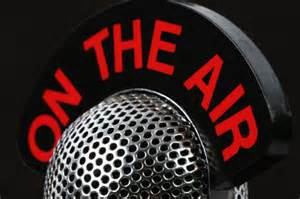 The station has received many complaints and distressing calls and emails from its listeners and subscribers expressing their dissatisfaction about recent cuts to the show.

The show was originally broadcast from midnight to 6:00am Monday nights/Tuesday mornings through Thursday nights/Friday mornings but since January 11th, only from 3-6 am.  The show had the highest share from midnight to 1:00am , which is the percentage of radio listeners who are listening to the station. Roy’s program was the only post-midnight show in the entire 5-station Pacifica Network to raise a significant amount of support during fund drives , which no other Pacifica station has been able to do until this  day.

Roy Tuckman has been working on staff at KPFK for 44 years after volunteering for the previous 10 years. He has been a paid programmer for 39 years. He is a staunch supporter of democratic media at KPFK. The station had no all-night weeknight programmer for the first 18 years of broadcasting until Roy was asked to try out the position in 1977.

Roy’s prize-winning show exemplified the spirit of the Pacifica mission and should be fully restored.