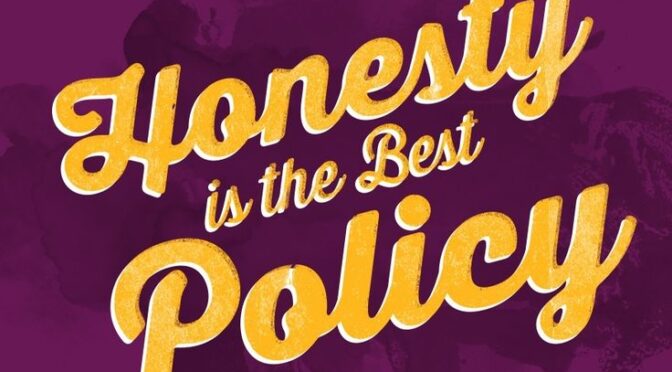 Berkeley – The voting period ends for this year’s local station board elections on October 15th. If you are eligible, please get your ballot submitted by the 15th of October at midnight eastern standard time. You can find our voting recommendations here. If you need to secure a replacement ballot or think that you should have gotten one, but haven’t, you can request a new ballot here.  Candidate debates and statements are available here.

This edition will be KPFA-heavy, so apologies in advance to members at other stations. The editor has had a busy few weeks and needs to get caught up on happenings outside of the local signal area. We will attend to that and cover matters at the other 4 stations shortly.

To start with a lawsuit update. The “Safety Net” lawsuit initiated by current candidate Donald Goldmacher and “KPFA Protectors” Christina Huggins and Andrea Turner cost KPFA members six figures before it was thrown out of court. The request to have all of Pacifica’s assets placed into court receivership supervised by a San Bernardino attorney named Matthew Taylor that later transformed into a strange derivative suit, was dismissed with prejudice and scathing language from an LA judge. This exercise in futility, charged to KPFA since the lawsuit was initiated by three of KPFA’s LSB members, cost $101,787 of your donations. The Protectors have not offered to repay any of that money or to contribute the $10K collected on their Go Fund Me to the station to replace some of what they took. in fact, they haven’t even updated the website at pacificasafetynet.org with the news that their case was dismissed with prejudice. They are currently doubling down with an ill-considered appeal to the California Court of Appeals, so we can expect that amount of money to go up.

Not to make too fine a point of it, but a local station board is supposed to help the station, not pick its pocket. Don’t vote for a slate that cost the station $100,000 in completely unnecessary legal fees to pursue personal grudges. Anyone who is tolerant enough of that behavior that they are willing to run on a slate with it is simply not a good choice. Not to mention those who actively praise it, as candidates Zach Kaldveer and Sherry Gendelman did in the pages of Counterpunch. There is not enough money in these turbulent times to throw six figures in the garbage for nothing and quite a bit of entitlement in demanding to be re-elected after wasting that much money and refusing to pay it back.

On the other side of the fence, the New Day Pacifica lawsuit, filed after the New Day proposed officers declared an intent to seek a “legal remedy”, has been amended to also address violations of the corporations code in the use of Pacifica’s email lists. The next hearing on the matter will be held in December.

In other matters, KPFA voters via “the Protectors” and all Pacifica members via New Day Pacifica have been subjected to sky is falling hysteria about the sale of the KPFT studio/house in the Montrose neighborhood of Houston. At KPFA’s last local station board meeting, Sunday Show host Phillip Maldari called out the big lie stating:

I’m probably the only person here that’s been in that building (KPFT). The building is worthless, but the land is valuable. Two million dollars {for the sale price}. In Houston, that’s real money.

Speaking of stretching the truth a bit, several KPFA members alerted us to an interesting statment in a September 26 fundraising pitch. You can listen here.

The voice you’re listening to is Roy Edlund, who has been playing bluegrass music on Sunday afternoons for 47 years, since 1974. While we are empathetic to the stress of fundraising pitches, it is totally untrue that KPFA has no programmers on payroll and no listener donations go to pay programmers. KPFA pays at least a million dollars in programmer salaries every year. This matters because if members believe that there are no programmer salaries, then the amount of fundraising days and the amount of money that needs to be raised, makes no sense, and when there are large debts, it seems like mismanagement must be the cause. False narratives prevent a meaningful democratic culture.We must stress that Pacifica’s survival always has been, and always will be, dependent on an honest and transparent relationship with the members. When we tell the members things that are not true, the radio network suffers.