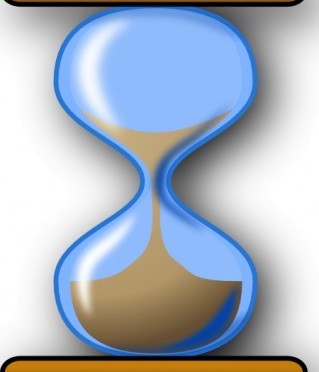 August 2013 – Pacifica opens up a formal RFP for a WBAI lease management agreement. There are six proposals in addition to Coughlin’s. The board talks about it for a long time, but never makes a decision.

September 2013 – KPFA-affiliated board member Margy Wilkinson and former corporate counsel Dan Siegel secretly incorporate the “KPFA Foundation” to scoop up KPFA’s license and maybe some others should they become loosened from Pacifica.