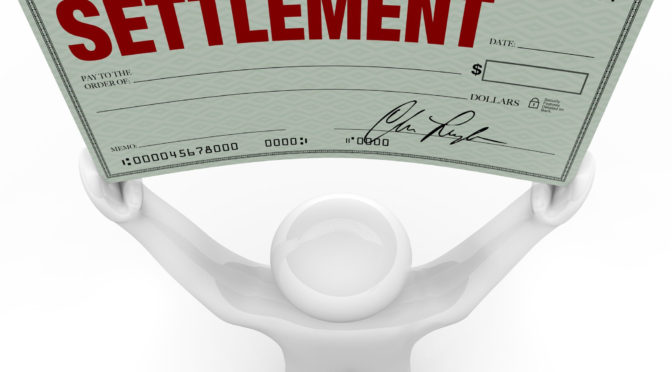 New York – The Pacifica Foundation announced today the settlement on a series of agreements that release WBAI, the organization’s New York radio station, from a court judgment as well as the last two years of its lease at the Empire State Building as of May 31, 2018. The Foundation is also in the final stages of completing an agreement to relocate its transmission facility to a new site nearby. The agreements and move will preserve Pacifica’s service to millions of people in the New York Metro area.

The settlement, announced by the Pacifica National Board, relieves Pacifica of a $1.8 million 2017 judgment for Empire State Realty Trust (the organization that operates the Empire State Building) and against WBAI and Pacifica, additional rent and penalties accrued since the judgment was issued, and any remaining obligations that would have incurred after May 31, 2018.

Funding for the settlement was provided through a loan from the non-profit lender FJC, which includes a reserve amount that frees Pacifica from making payments for the first eighteen months of the loan and interest payments only for the following 18 months before the loan matures after three years.

The pending agreement for the new transmission site at 4 Times Square will include purchase and installation of a new transmitter, which will replace WBAI’s current obsolete and failing 28-year-old unit. Capitalization for the transmitter will be provided by the new landlord, with the cost amortized over the life of the agreement.

The board also announced today the launch of a search for a new permanent Executive Director as well as a strategic planning effort, and a $56,000 gift from the estate of former WBAI supporter, Mr. Jim Krivo.

Board Chair, Nancy Sorden said, “These series of steps – getting a loan to resolve the judgment, release from the remainder of the lease, moving to our new site, and launching our search for a permanent Executive Director, are steps we are taking to give us the time to recover, stabilize, and improve our operations. This is our opportunity to return Pacifica to its place at the forefront of being a place to hear alternative, progressive, corporation-independent, and community-based voices of music, news, information, and inspiration at a time when they are desperately needed in this country and around the world. As a board and an organization, we are determined to take advantage of this opportunity and call for our communities and progressive people everywhere to join us in the effort.”

“I’d like to first thank the Pacifica National Board, for deciding on this approach and the enormous amount of work they put into it to get us to this point. Second, to FJC for providing this loan at a very difficult time for Pacifica, and third to the team of professionals that helped negotiate the settlement, secure the funding, identify and secure an agreement for our new transmitter location. I’d like to specifically thank our lawyers Sam Himmelstein, and John Crigler of Garvey, Shubert Barer , who represented us with ESRT and helped review and improve these agreements, as well as Marc Hand of the Public Media Company, who helped negotiate the settlement with ESRT and provided brokerage services with FJC. I’d also like to thank our community members, especially from our Los Angeles station, KPFK, who came through with additional loan money to close the gap for what was needed. And last but not least, our thanks also to our new current interim Executive Director, Tom Livingston, who recognizes our dedication and passion and knows how to help us to keep moving forward to get it done.”

Started in 1946 by conscientious objector Lew Hill, Pacifica’s storied history includes impounded program tapes for a 1954 on-air discussion of marijuana, broadcasting the Seymour Hersh revelations of the My Lai massacre, bombings by the Ku Klux Klan, going to jail rather than turning over the Patty Hearst tapes to the FBI, and Supreme Court cases. Those cases include the 1984 decision that noncommercial broadcasters have the constitutional right to editorialize, and the Seven Dirty Words ruling following George Carlin’s incendiary performances on WBAI.

FJC, A Foundation of Philanthropic Funds, is a 501c(3) public charity whose mission is advancing donors’ charitable goals and financial planning through creative and pioneering solutions including its non-profit Agency Loan Fund (ALF). FJC offers the ALF as an investment option to donor advised funds and to qualified tax exempt not-for-profit organizations. ALF loans have helped finance projects for public radio and television stations, the establishment of group homes for the disabled, classes for special needs children, programs at community centers for the aged, adult literacy programs, cultural institutions, and arts programs.